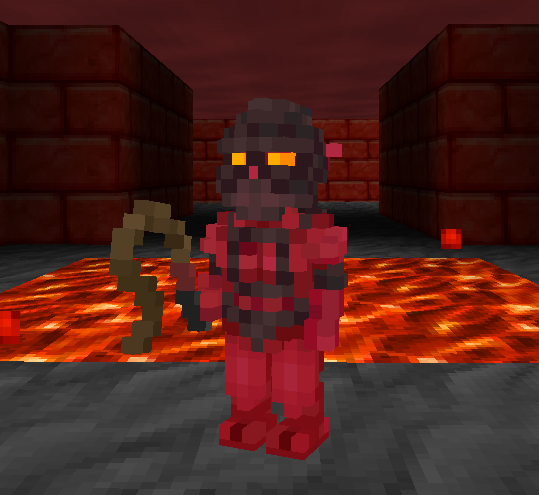 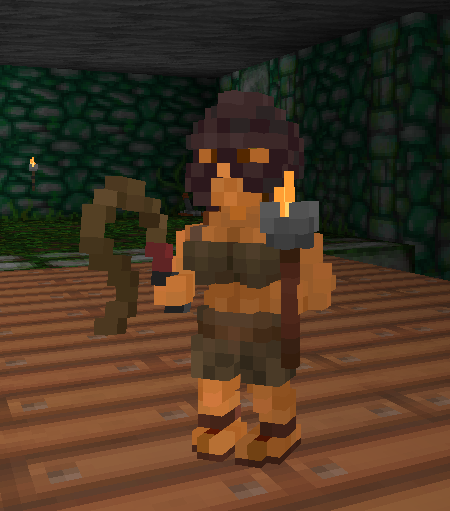 As part of the upcoming DLC update, we’ve reworked the... END_OF_DOCUMENT_TOKEN_TO_BE_REPLACED

We are delighted to reveal the next massive update for... END_OF_DOCUMENT_TOKEN_TO_BE_REPLACED