26 October 2019 - Posted in Uncategorized by wallofjustice

It’s time for another Legends and Pariahs DLC preview - the Automaton Mechanist!

Mechanists come equipped to take advantage of the new Tinkering skill to craft traps, tools and allies! Weak in close combat, the Mechanist prepares for the situation ahead and lets the tools get to work and clear the path for them! 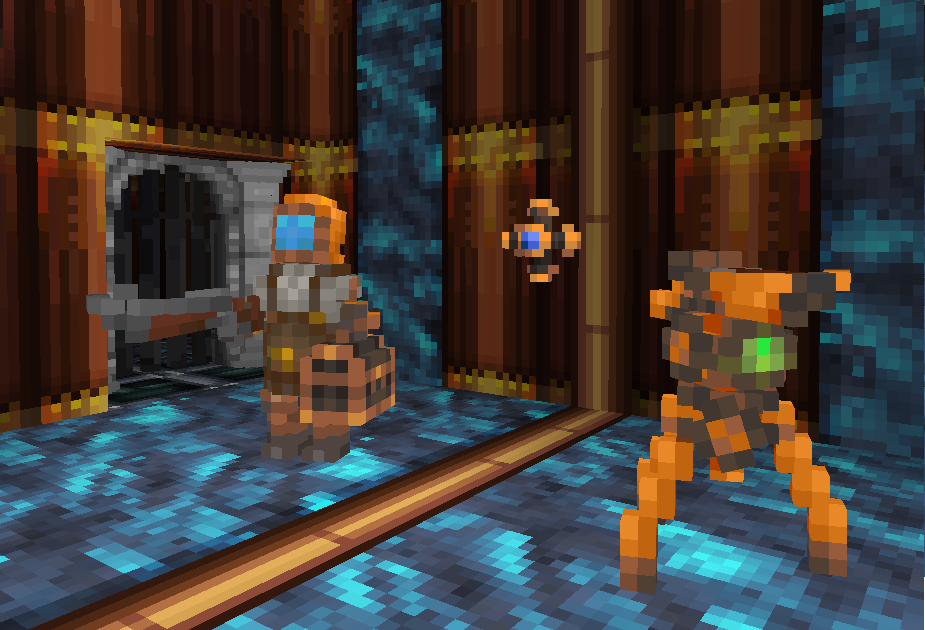 Just as Automatons in the world have shown goodwill to the Humans, Automatons are the only non-human race allied with Humans and Shopkeepers! You will able to freely trade and recruit humans without the need for underhanded tactics playing as this race.

Cursed items also will be freely unequippable, though still provide negative effects and reduced effectiveness - Turns out you can't curse these machines. On that note, Incubi and Succubi are neutral creatures and share no interest in the cold heartless body of the Automaton.

To augment the Tinkering skill, these machines also get an innate +20 Tinkering Skill bonus when repairing items using Tinkering, meaning any item can be repaired at 80 Tinkering.

Automatons also start with a new Salvage spell to gather materials and sustain themselves:

Automatons are also immune to the harmful effects of burning - heat is in fact the best way to keep a well-oiled Automaton running! See how with the new boiler hunger mechanic:

Automaton have a shared mana and hunger system through their boiler

A Flair for the Dramatic

Also when you die as an Automaton you explode in cinematic fashion! 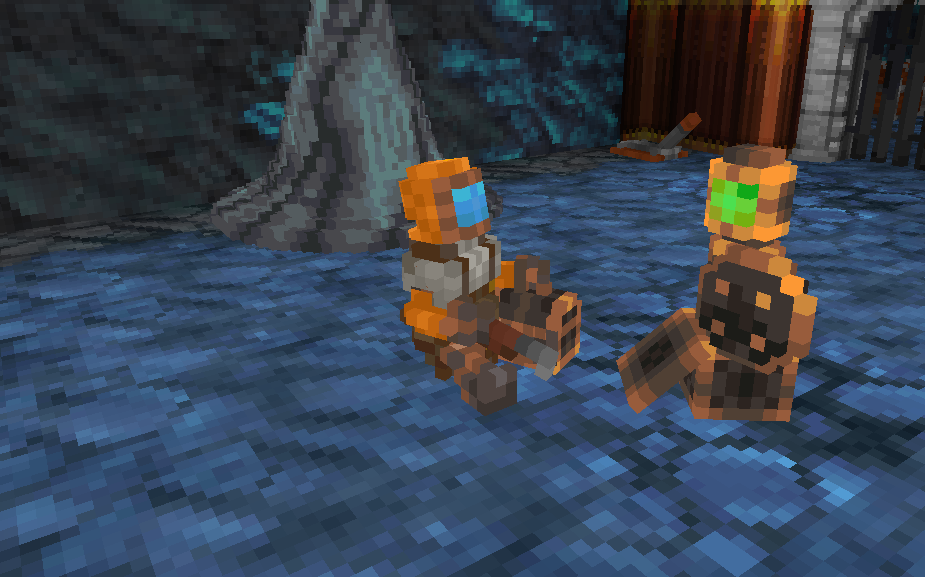 The Mechanist class comes equipped with everything needed to get started in the new Tinkering skill! This includes a Tinkering Kit, some scrap, and a few select Tinkering creations to help the beginning of your expedition.

If you need a refresher on all the new Tinkering skill features and items, check out the previous blog post here!

Mechanists start with 40 Tinkering Skill and 10 proficiency in Trading, Alchemy and Ranged.

Perception and Dexterity are two favored stats on levelling up, while Strength and Consitution are unlikely to increase.

My next upcoming DLC blog update: I'll share some details about the Insectoid Hunter, and what we’ve done to overhaul ranged combat!

Up next for our Legends and Pariahs DLC preview - the... END_OF_DOCUMENT_TOKEN_TO_BE_REPLACED